Mountain in the Clouds

A Search for the Wild Salmon

It is now more than ten years since Bruce Brown began the Olympic Peninsula wanderings that led him to write this powerful account of how greed, indifference and environmental mismanagement have threatened the survival of the wild Pacific salmon and, as a result, the region’s ecology and its people. Acclaimed by critics who likened it to Coming Into the Country by John McPhee and Rachel Carson’s Silent Spring, Mountain in the Clouds has become a classic of natural history. As the struggle to protect Northwest salmon runs and the urgency of the fight against environmental deterioration escalates, Mountain in the Clouds remains an important and illuminating story, as timely now as when it was first written.

Still in print almost 30 years later, the book is regarded as an environmental classic—sort of a 'Silent Springs' for the people of the big blue tarp.

Bruce Brown’s thoughtful study of the decline of the wild Pacific salmon shows that men conquered fish not with ‘ingenuity’ but with brute force, ignorance and greed. Within a few generations of human settlement, farming, timbering, and commercial fishing had reduced the wild chum runs on most rivers to trickles, and the giant Chinook were no longer to be found. As he documented in the course of three years of research on the rivers of Washington State’s Olympic Peninsula, the salmon are today dying out even in remote areas, their intricate ecology the victim of ocean trawlers, pollution from large logging concerns and the damming and diverting of rivers by power companies. . . . Neither sentimental nor simple, Mountain in the Clouds is a model of ecological history.

A beautifully done book on the destruction of the Olympic Peninsula’s wild salmon runs through environmental degradation. 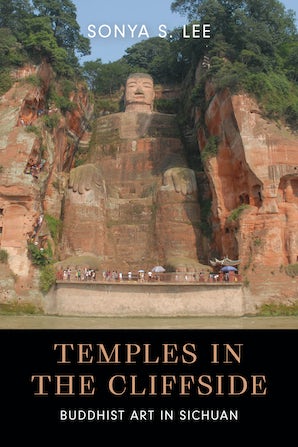 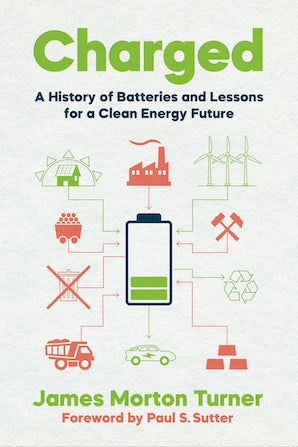 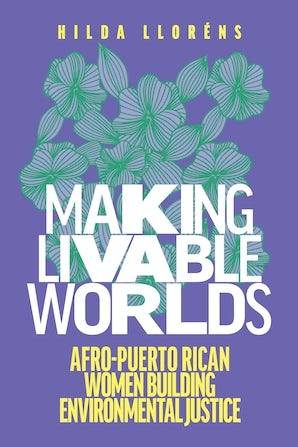 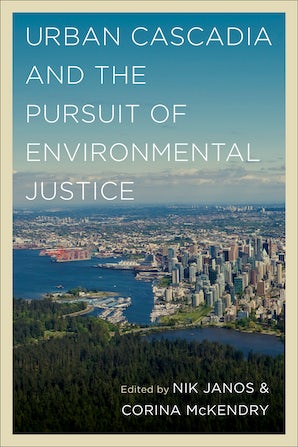 Urban Cascadia and the Pursuit of Environmental Justice 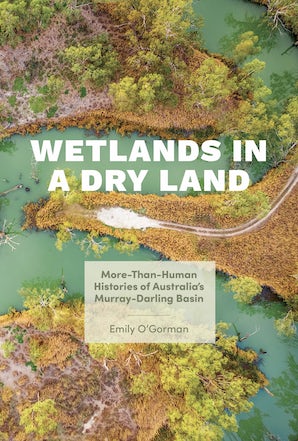 Wetlands in a Dry Land 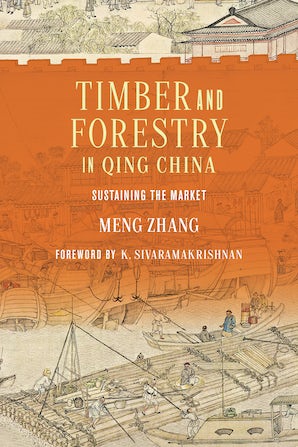 Timber and Forestry in Qing China 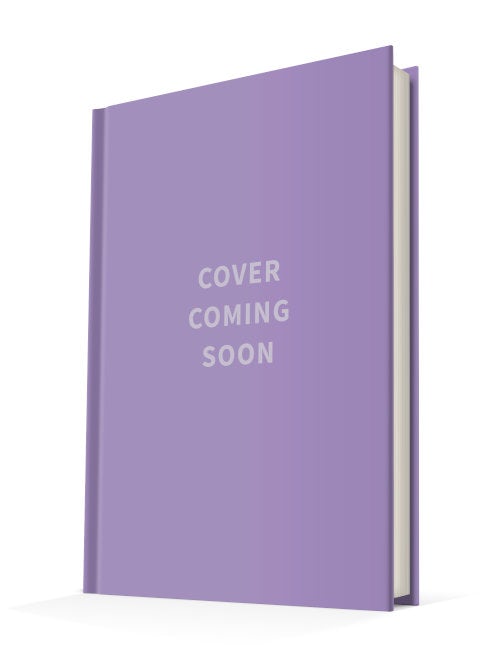 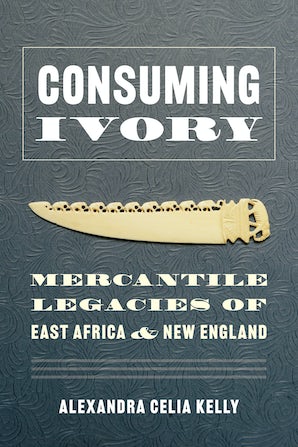 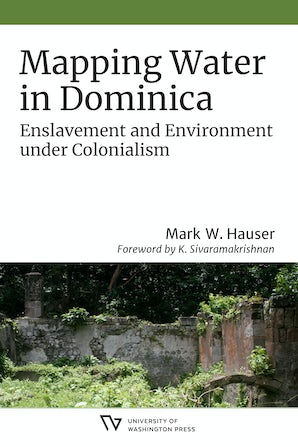 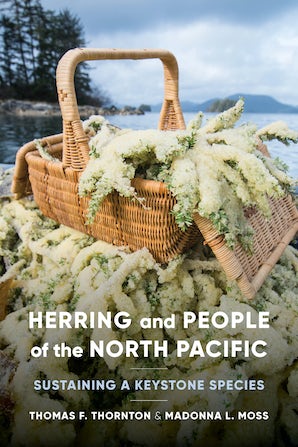 Herring and People of the North Pacific