The Life of Bernard Smith

Bernard Smith began life as a ward of the State; he would go on to become the father of Australian art history. In 2008, Smith invited writer and art historian Sheridan Palmer to write his biography. Through years of interviews and exclusive access to Smith’s papers and library, Palmer reveals the unique character of an exceptional man.

Sheridan Palmer is an independent scholar and writer. Her previous publications include Dean Bowen: Argy–Bargy and Centre of the Periphery: Three European Art Historians in Melbourne.

Bernard Smith was undoubtedly Australia’s greatest art historian and arguably Australia’s greatest humanities scholar altogether. His European Vision already contains within it all subsequent approaches to Australian art and culture: post-colonial, post-modern, post-national. Sheridan Palmer’s superb biography is detailed, inclusive and at times even properly critical. It not only captures a major figure from our past but, just as importantly, points towards the possible fate of his ideas in the future.

- Rex Butler, author of A Secret History of Australian Art

A terrific book which paints the shades of Smith’s interior and exterior worlds and brings to life a brilliant and pioneering Australian intellectual.

An elegant and powerful study, finely crafted – fully worthy of its subject.

Art teacher, artist, art historian, art critic, museum official, curator, university administrator, academician, collector, patron, and art theorist – Bernard Smith did it all, and then more: he was also a brilliant memoirist, a political polemicist, a cultural commentator, and a community activist. In this carefully researched, vividly written and thoroughly engaging biography, Sheridan Palmer provides an absorbing account of the intellectual and personal journey of Australia’s preeminent historian of art and culture, a scholar with a worldwide reputation. Situating Smith within each of the fields he touched, Palmer also enriches our sense of how Australian culture was built during the twentieth century. By no means a hagiography, this is a full and frank account of a man who saw himself as, in his own words, 'a bastard among them, taking notes.’ 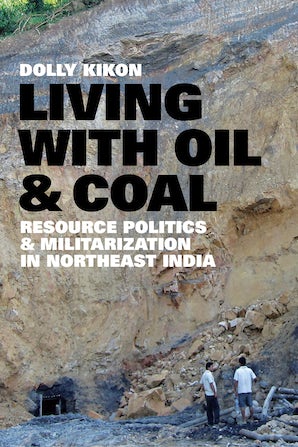 Living with Oil and Coal 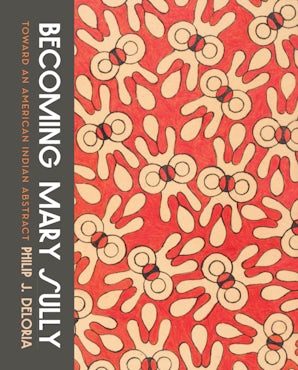 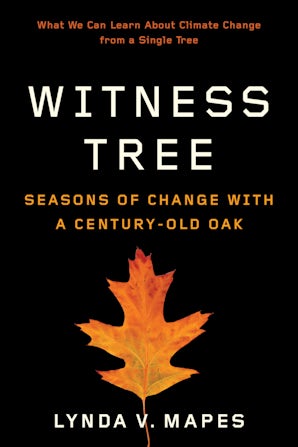 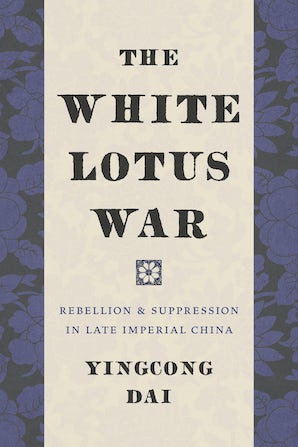 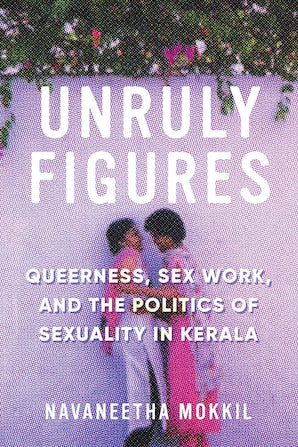 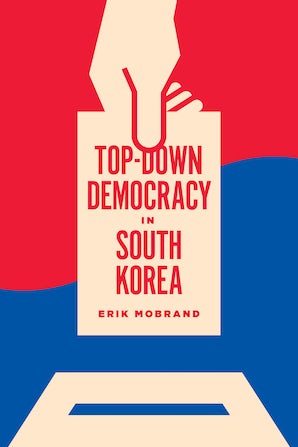 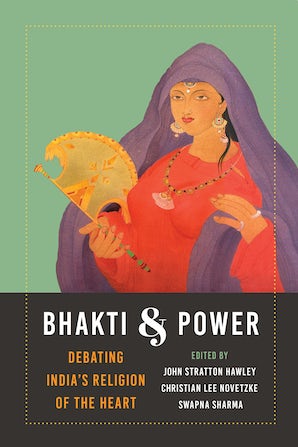 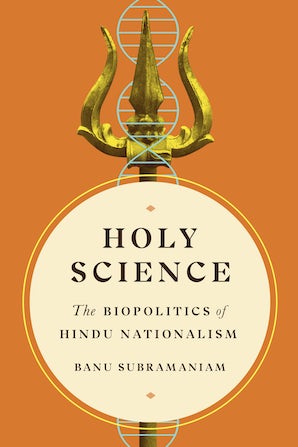 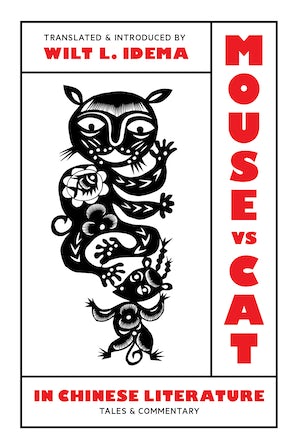 Mouse vs. Cat in Chinese Literature 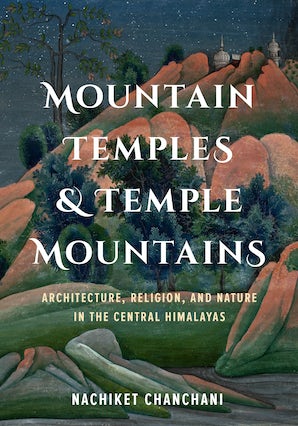